In previous articles we tested disk performance and CPU of Vultr, Linode and DigitalOcean. We will see network speed of each competitor.

Network speed varies from different locations and different ISP. BestTrace is a tiny tool which can help you to see exactly the route map between you and your vps. with BestTrace, It’s easy to decide which server location is best for you. 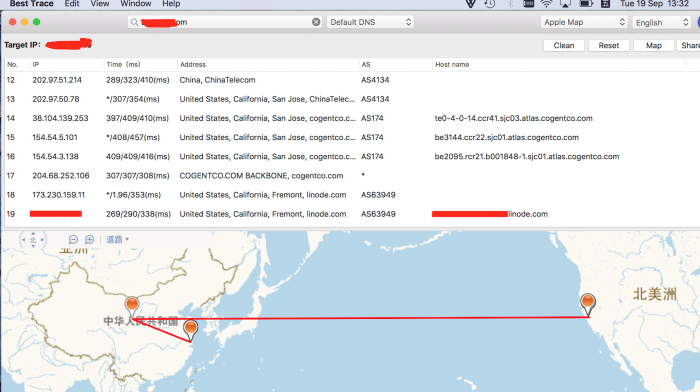