In the previous article we discussed CPU performance of Vulr, Linode and DigitalOcean. Today we go on with their disk performance, backup service, Scaling and Migration, etc.

Backup is also important factor when choosing vps. Linode provides 4 backup slots for each node. Three of the slots are executed and rotated automatically: a daily backup, a 2-7 day old backup, and an 8-14 day old backup. The fourth backup slot is a user-initiated snapshot and remains in place until another user-initiated snapshot is taken. You can restore a backup to any of the Linodes attached to this account, even if they do not have backups enabled. Currently only a full restore is possible. Linode’s storage back ends tolerate hard drive failures by utilizing RAID across many drives. 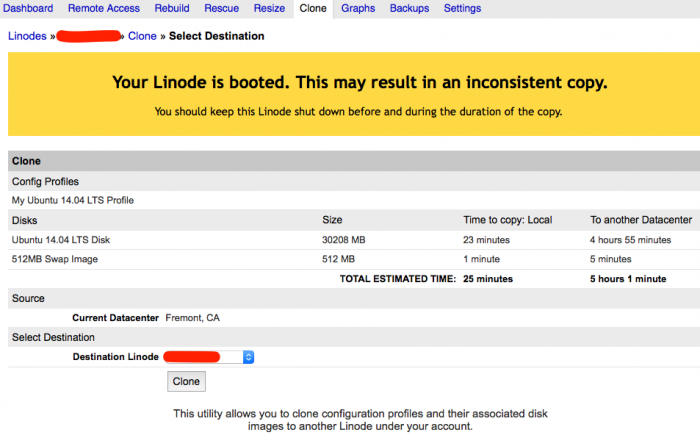 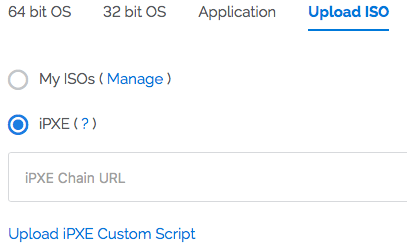 don’t forget to use promo code and coupons when ordering them.

Begin typing your search term above and press enter to search. Press ESC to cancel.